Take a journey back to when Country Music and its Artists seemed a little more true and genuine.  THE CASH AND CLINE SHOW brings together a tribute to two of the most influential and legendary country artists of all time… JOHNNY CASH and PATSY CLINE!  Bennie Wheels (Johnny Cash) is referred by many to be the #1 tribute to Cash working today.  With his easy going nature, deep bass-baritone vocals and commanding stage presence, Bennie brings back the image and spirit of The Man in Black in his Folsum Prison prime!  For over 11 years, Bennie Wheels has taken his hit tribute show, “Walkin’ The Line” across the country, and has also worked in many other multi-artist “Legends” type productions.

Lisa Irion is a seasoned character actress, and two time international award winning tribute artist, and is best known for her Tribute to Cher.  She’s been filmed for broadcast by The Tonight Show With Jay Leno, Rachel Ray Show, Lifetime TV, and British television.  Lisa has been working steadily since 2003 in the tribute industry, and added a Tribute to Patsy Cline in 2010 as part of a Legends style show.  She developed a full scale tribute show, “Crazy for Cline” in 2015, and a year later starred in the musical, “Always, Patsy Cline” to sold out houses in Lafayette, Louisiana.  Her acting experience allows her to portray Patsy as Patsy with the utmost respect, and her attention to details of Patsy’s iconic vocal stylings, mannerisms, persona, and costuming sets her apart from many other tributes.

THE CASH AND CLINE SHOW is backed by the incomparable WALKIN’ THE LINE tribute band, a group of true professionals who pride themselves on performing the music the way you love and remember it.  CASH AND CLINE will put a smile on your face, a tear in your eye, and memories of a better time of music in your heart! 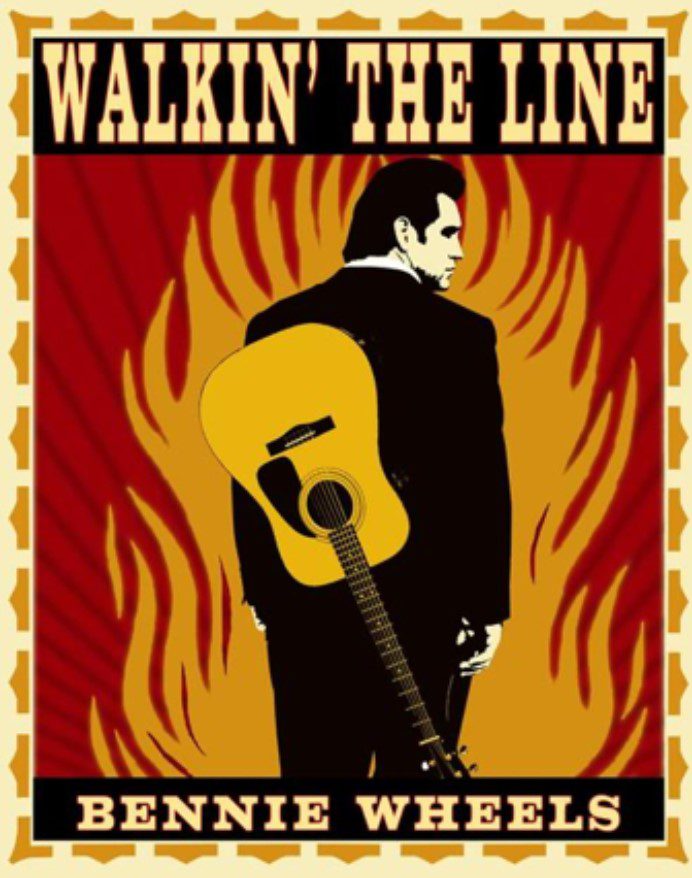