The Remnants of Rock

Rock and Roll was born in the late 1950s, and by the end of the 1960s, the music had produced such legends as Elvis Presley, The Beatles, The Beach Boys, Motown and the Memphis sound. The consensus among historians is that the greatest popular music of all time was created during this ten-year period. Unquestionably, the music defined a generation and continues to be embraced by younger generations. For example, The Beatles sold approximately 70 million albums between 1963-69, but have since sold over 2.3 billion albums.

The Remnants of Rock is composed of original band members that started out together in 1968, with the addition of the current keyboard player. The band’s goal is to successfully recreate the music of the 1960s as authentically as possible. Imagine walking into the student union for the homecoming dance on any college campus during the years 1965-1969 and hearing the best dance band you’ve ever heard! Close your eyes and think back, because this is the performance The Remnants will deliver. The band plays only the top hits from 1959-1969 – which is often called the sweet spot of the era. 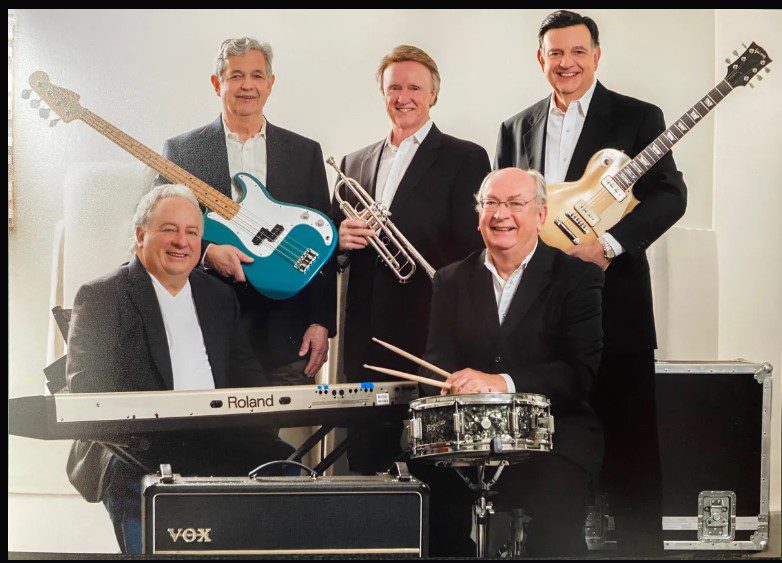